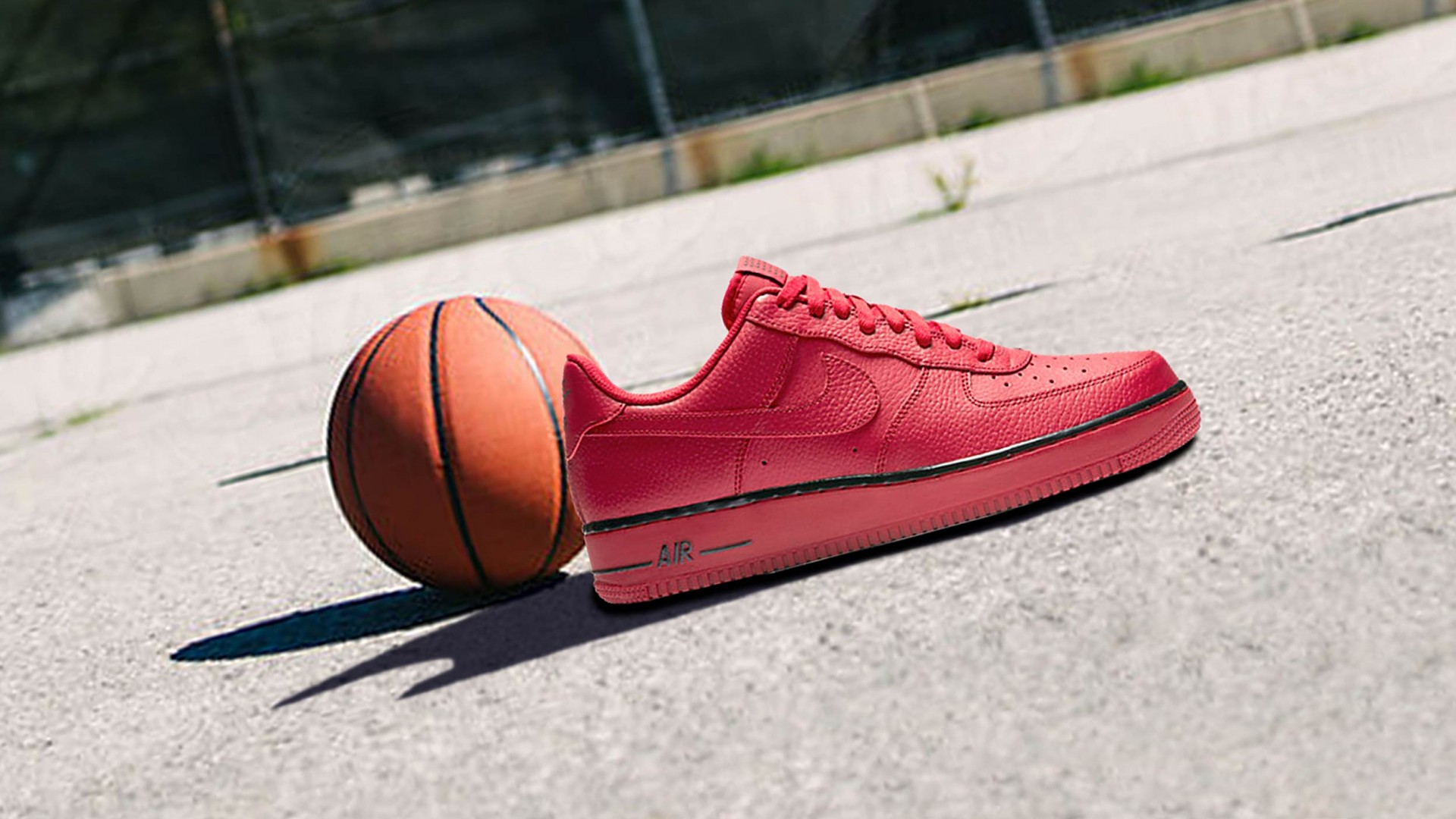 Air Force 1 was first introduced in 1982 as a basketball shoe. It was the first shoe to incorporate Nike’s Air technology. It was discontinued in 1983, and then reintroduced in 1986. Air Force 1 celebrated it’s 25th Anniversary in 2007. The objective of this project was to redesign the Air Force 1 e-commerce page to heighten the consumer experience and to increase consumer call-to-action to place an order.

This “Journey With A Legend” concept pays homage to the Air Force 1 shoe being legendary, both “on-the-court” and “off-the-court” as a performance shoe and a fashion icon. Visuals mix an urban look with an aerospace look. The combination of the two looks reflects the shoe’s popularity with inner city youth and the shoe’s name being derived from the US Presidential plane. Beyond positioning Air Force 1 closely with the defined target audience, the user experience has been heightened on this concept by making it easy for consumers to see all of the Air Force 1 color variations. Playing off of Nike’s brand voice, a conversational style approach was used for all of the user input and selection areas. Plane icons were created for the consumers to make their color selections, which should intrigue the users’ curiosity. Airplane-style gauges are proposed for the consumer to make their specific choices for placing their order, which should engage consumers by providing a game-like way for they to complete their order details. Photo manipulations are custom, with use of Nike photography and stock images.

Full views above of the proposed UX/UI design shown on phone devices.

Full views above of the proposed UX/UI design shown on desktop devices.